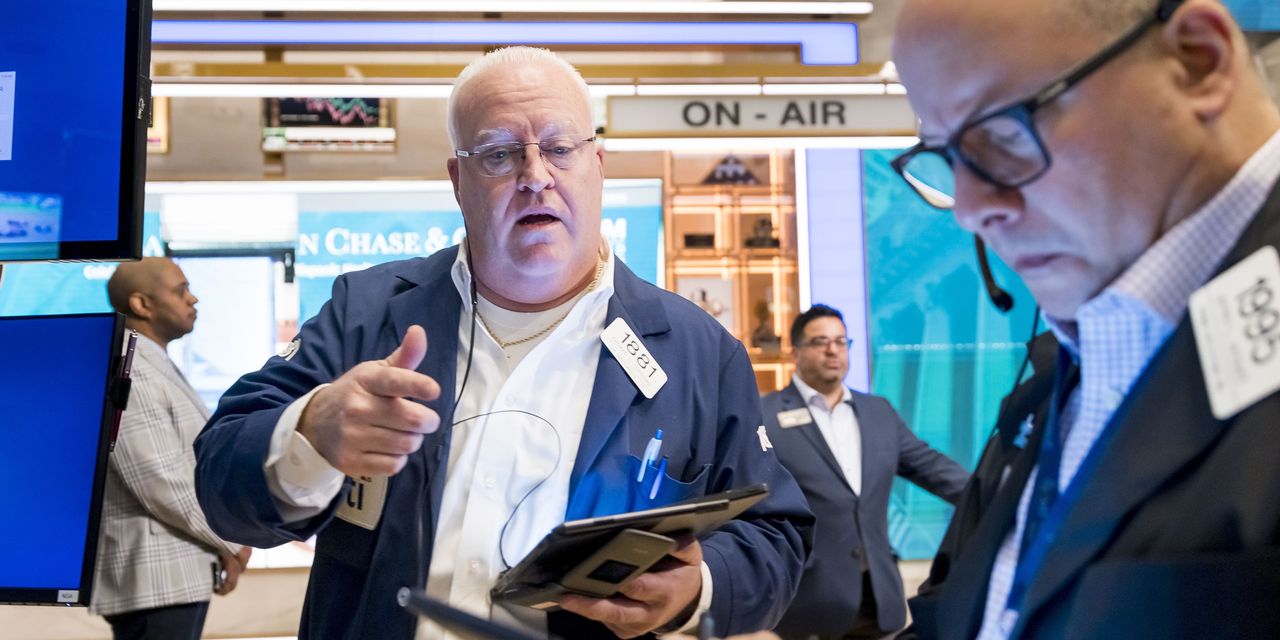 US stocks started the new quarter higher, a temporary sign of relief for investors after a long and grueling period of downturns.