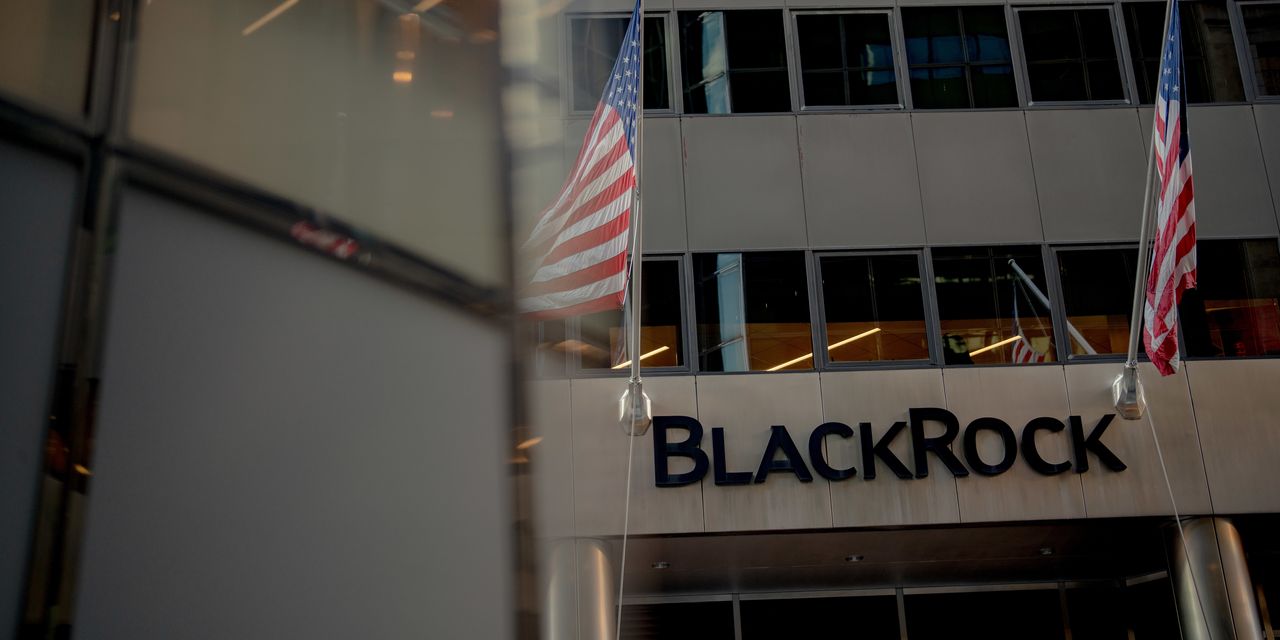 This copy is for personal, non-commercial use only. Distribution and use of this material is subject to our subscriber agreement and copyright law. For non-personal use or to order multiple copies, please contact Dow Jones Reprints at 1-800-843-0008 or visit www.djreprints.com.

What do you know this week